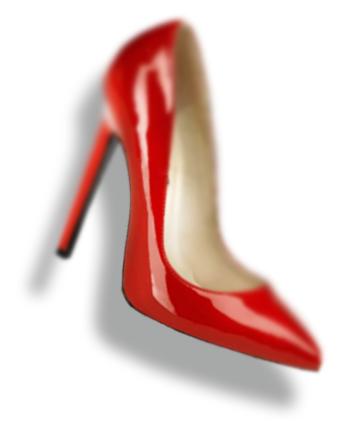 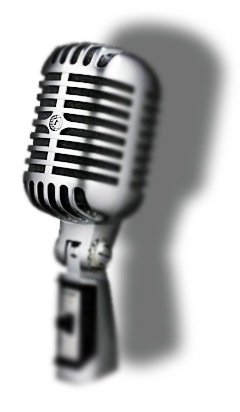 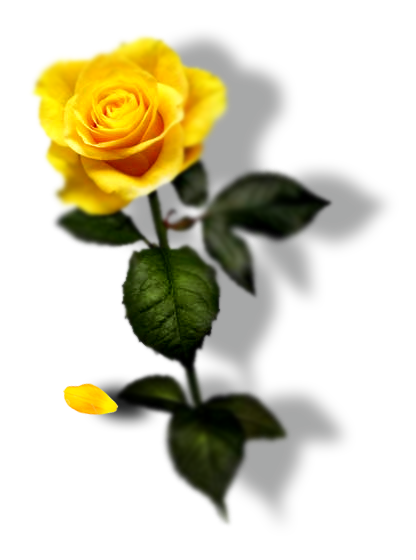 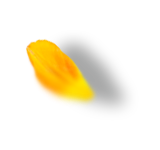 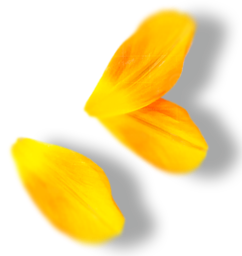 Report this event to a friend!

Report this event to a friend!

“Remarkable combination of rocker and intellectual... She sings with passion and immediacy, in a voice that holds sorrow, compassion and strenght”
(New York Times)

She was the first italian artist to perform at the Rome Olympic Stadium, the only Italian to take part in the celebrations commemorating the death of Bob Marley, she performed as a headliner at a concert in Central Park, she played 3 sold out concerts in a row in New York, she started her own label, she has drawn inspiration from Verga and mythology, she has also used Arab and French in her songs, she was the first woman in the history of the Club Tenco Awards to win the Tenco Best Album of the Year Prize with the album “Elettra”, she was named Goodwill Ambassador for Unicef and Ambassador for Telefono Rosa (women’s aid helpline), she won the Amnesty International Italia prize  for the song “Mio zio” (My Uncle): Carmen Consoli’s career is an award-studded collection of ‘firsts’. 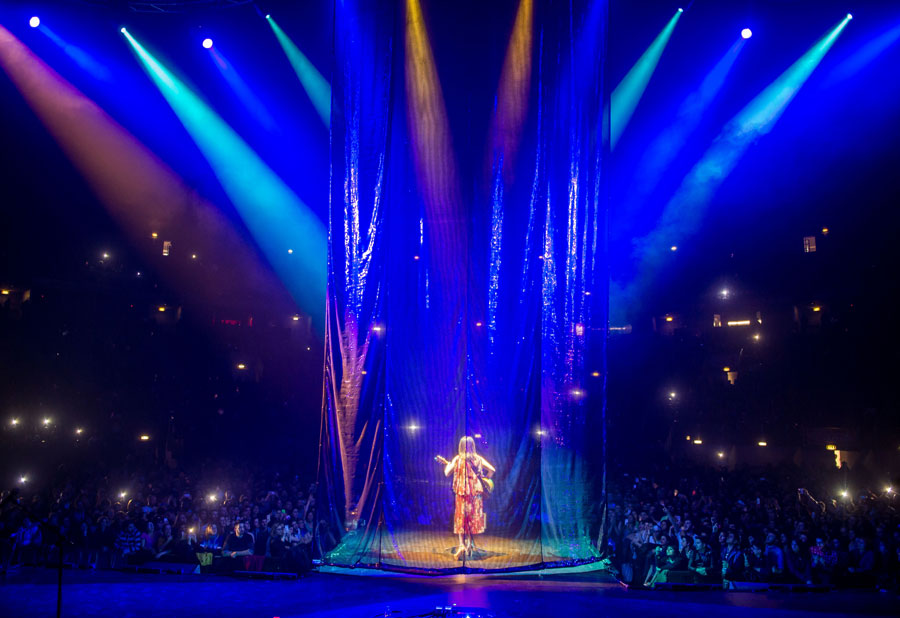 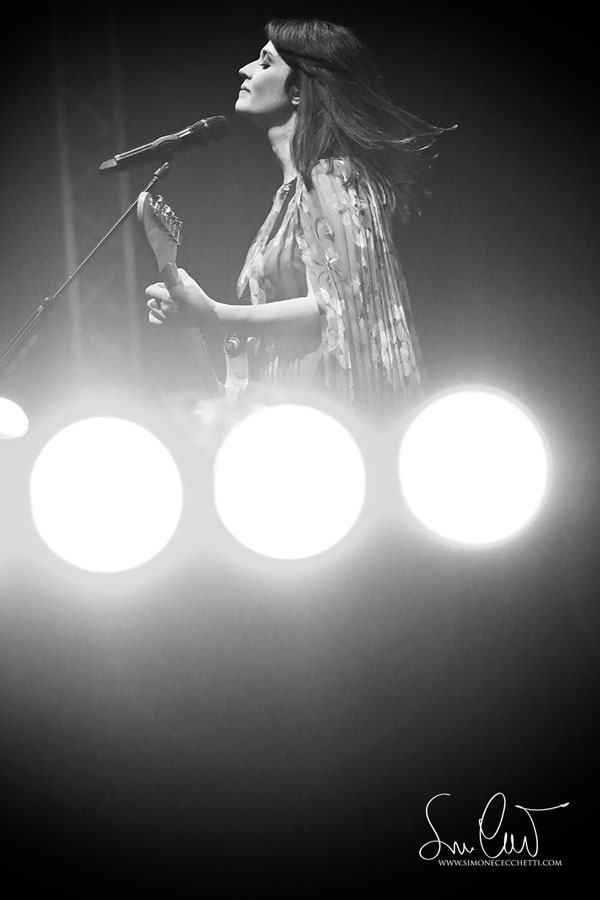 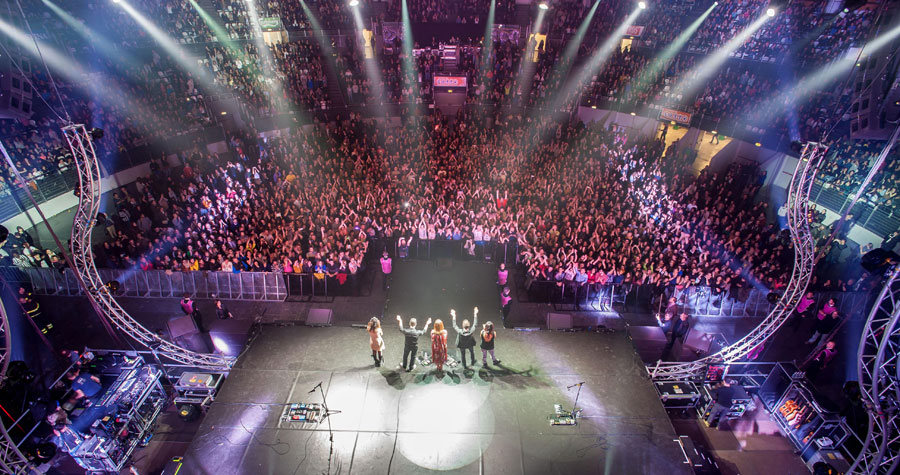 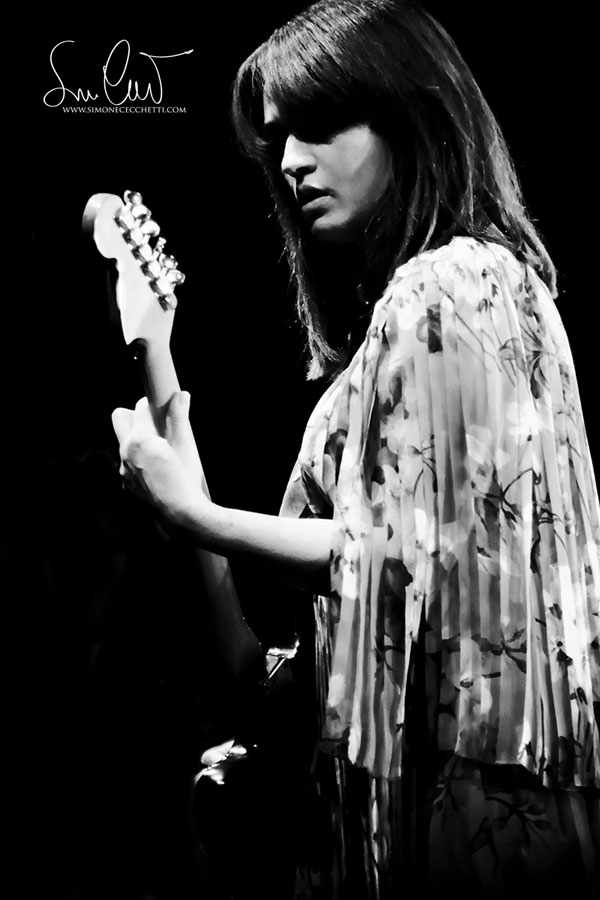 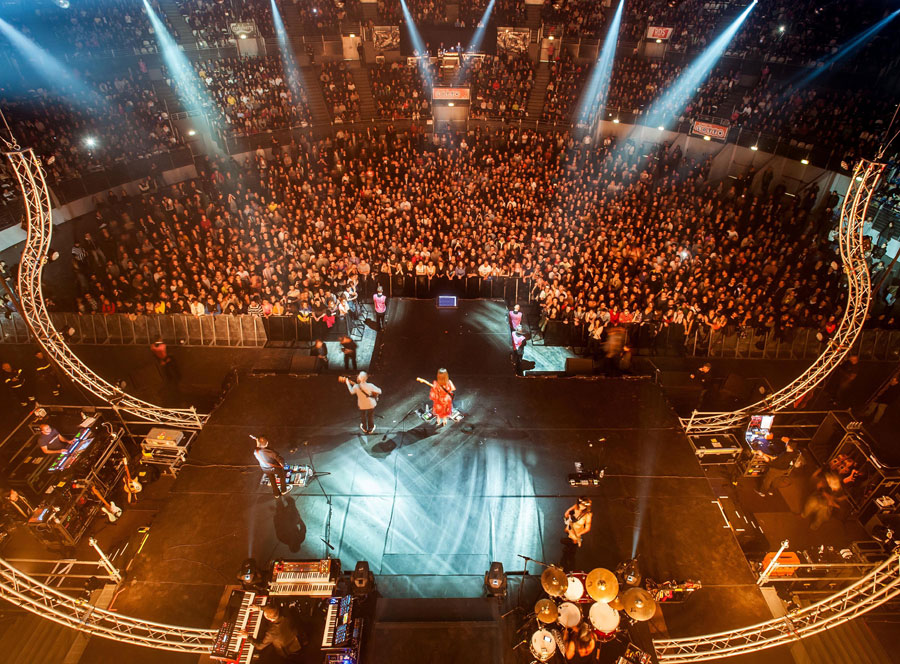 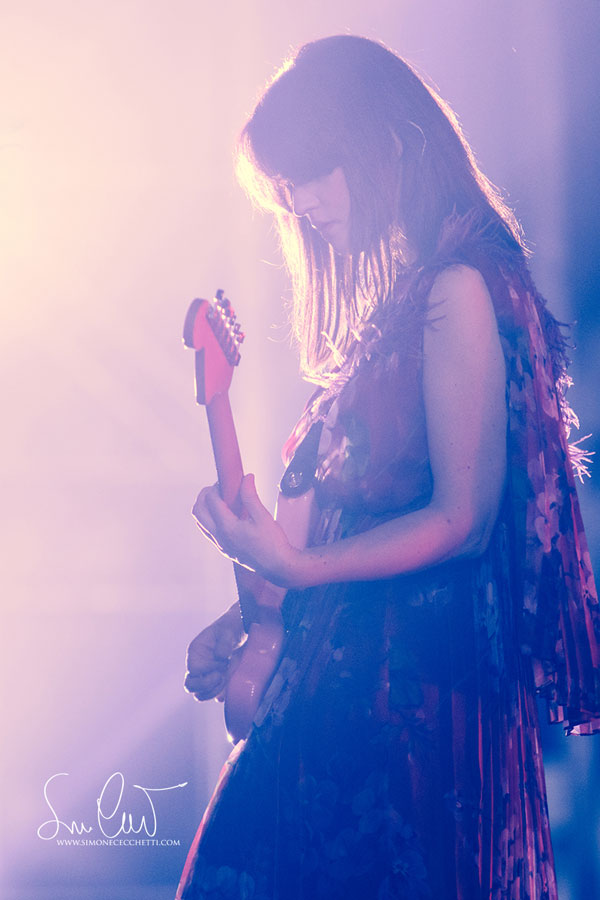 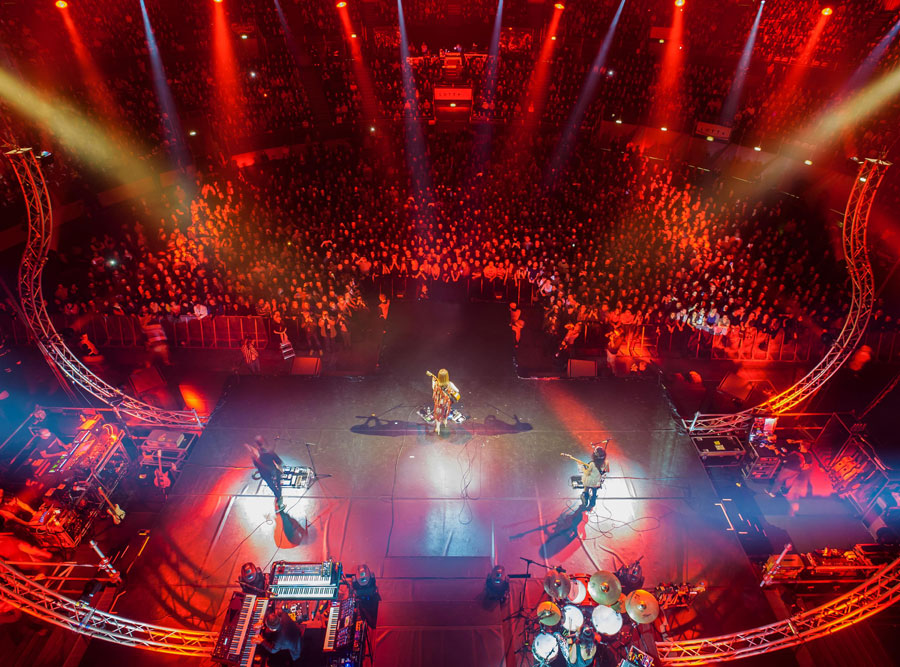 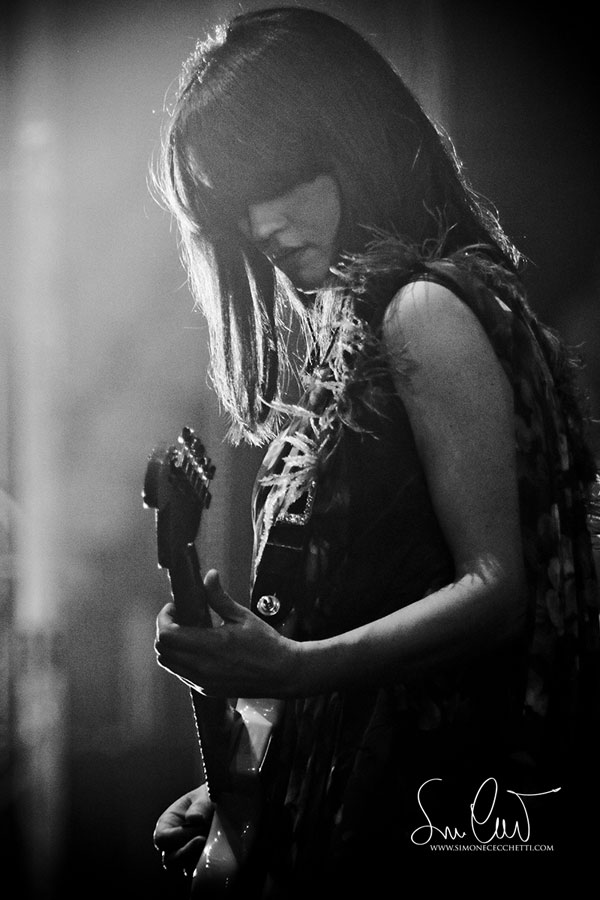